On October 18, 2011, bond staff presented preliminary schematic design to the Board. The Board asked staff to present these drawings to the teachers, parents and community members for further input before returning for Board approval. Additionally, George Baranoff, Bret Joyner, Dr. Marty Powers, and four kindergarten teachers visited recently-modernized Ross Elementary school to observe the morning rush given the location of the kindergarten building and the playground are similar to one of the options being proposed for Brookside Upper. 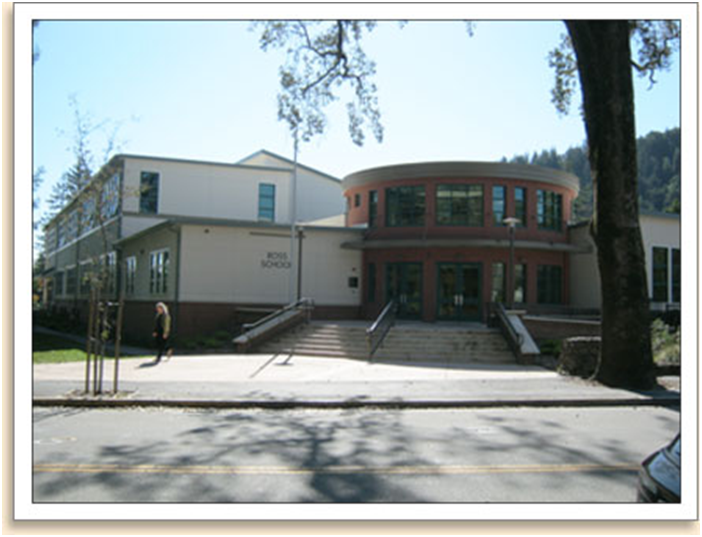 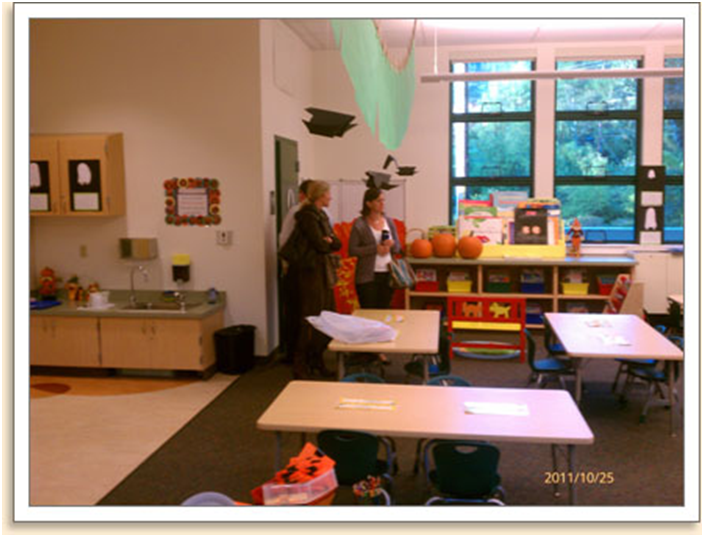 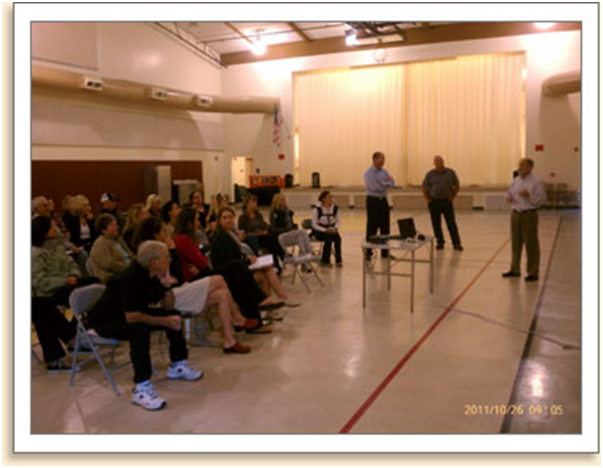 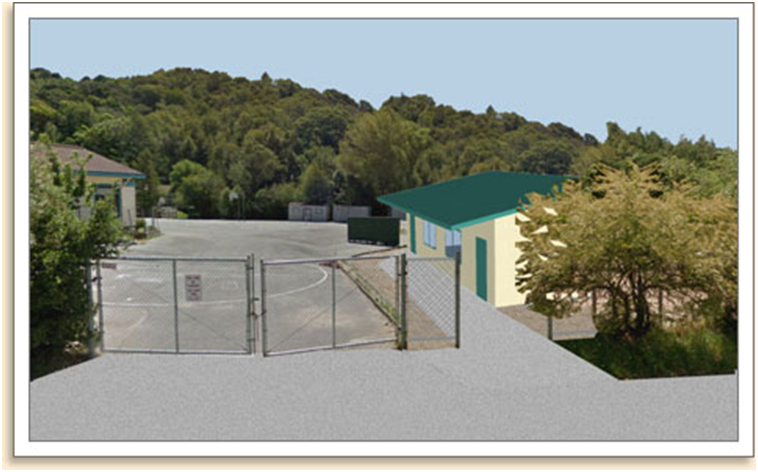 On October 18, 2011 the Board approved the Design Development Plans as presented by WRNS Architects.  The approved plans put the project within budget.  The architects will now prepare detailed working drawings and specifications which the Contractor will use to establish actual construction cost and build the project.

A community meeting was held to offer an explanation of the document by the Districtâs CEQA consultant. The public may submit written comments on the Initial Study/Mitigated Negative Declaration to be considered.  Bond staff intends to bring the Study with incorporated comments  to the November 29, 2011 Board of Trustees meeting with a recommendation that the Board adopt the Mitigated Negative Declaration for the White Hill Middle School Construction Plan.

For more information about a Mitigated Negative Declaration and the adoption process, visit http://www.dfg.ca.gov/habcon/ceqa/intrnlproced/neg_dec.html.